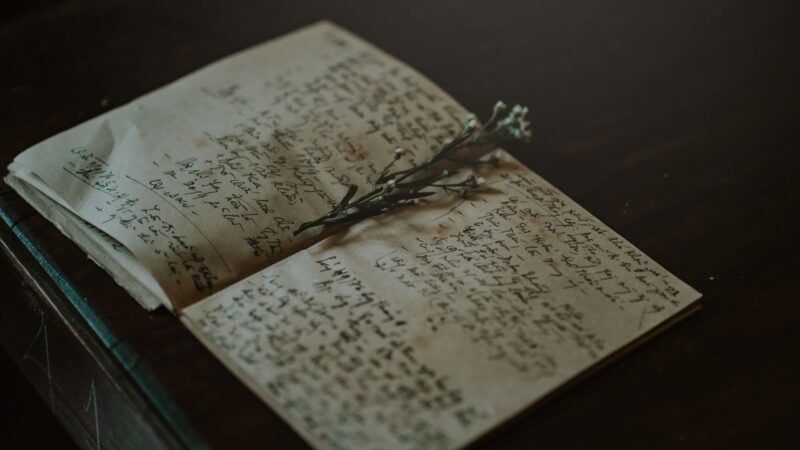 Described by Lord Byron as probably one of the most beautiful towns in the World, Sintra proves to be just that, even enjoying the prestigious status of a UNESCO World Heritage site. The picturesque and mysterious setting of green hills, a rich forest, opulent palaces and even a castle, Sintra has a definite fairytale ambiance to it!

With a history that dates back centuries (which at one point even saw the town’s name going to another spelling — “Cintra” — then back again, in the early 20th century), Sintra will allow you to discover Romantic and Moorish influences in its architecture, along with the traditionally Portuguese Manueline influence! It was a tremendously popular getaway for royalty and nobility, much of it owed to its natural beauty and more temperate climate, compared to the rest of the country.

The centrally-located Sintra National Palace is a prime example of the kind of sight you can find here, as its Manueline façade — unchanged since the 16th century — is coupled with several structural details that show its Moorish influence, such as the windows and the tiled interiors.

The Pena Palace and Gardens, on the other hand, are a tremendous example of Romantic architecture. The hilltop palace — it’s quite a climb to get there, we definitely recommend not doing it on foot — can be seen from any angle of the luscious gardens that surround it. Reaching the site will be extremely rewarding though, with sights so stunning over the beautiful surroundings that they’re almost obscene!

There’s so much more that you can see and do in this enchanting Portuguese gem. From visiting the mazey Quinta da Regaleira, to exploring the myths and legends in the Sintra Forest, all the way to satisfying your sweet tooth with the taste of a national favorite treat: Queijadas de Sintra!